Writing findings of a survey

A survey is a data collection tool used to gather information about individuals.  A survey may focus on factual information about individuals, or it might aim to collect the opinions of the survey takers. A survey can be administered in a couple of different ways. In one method known as a structured interview, the researcher asks each participant the questions. In the other method known as a questionnaire, the participant fills out the survey on his or her own.

General Tips for conducting a survey:

A survey was conducted in the UK to find out  people's attitudes to voices and British English accents. About 5000 people took part in it. Here is a summary of findings from the survey. When asked if they change their voices depending on who they are talking to, the majority (81% of respondents) said "yes". When asked what the most disliked English accents is, 55% of respondents said 'the Midlands area accents' compared with 45% who consider it to be 'Liverpool accents'. When asked what kind of accent they have, respondents with moderately strong accent totaled 72%, those with very strong accent represented 4% of the total. About 6% of respondents felt sure that they have no accent. When asked if they woul d change their voices if they could, nearly half said that they would. Finally, researches asked: What accent would you like the most? More than half of respondents (60%) said they would prefer Standard English. About 36% of respondents would like a Scottish accent the most. 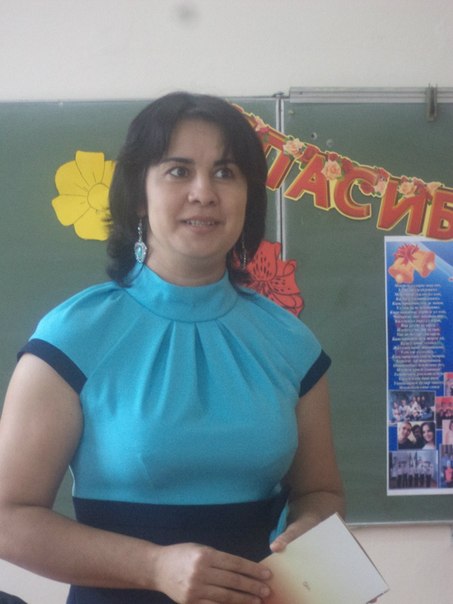 Months of the year
The house song
Shopping song